How did the Gostol TST story begin?

It all started back in 1947, when the first machine workshop was established in Nova Gorica (Solkan). First, they started with a foundry, where spare parts were cast for all the industry in the field at the time. Over the years, they gradually added new plants and machines, and also acquired new knowledge on the basis of which new innovations were born. From this they also came up with the idea to make the first shot blasting machine.

They responded according to the market demand and manufactured different types of machines. In 1958, they decided to focus on the production of machines for the food, foundry and wood industries. In the same year, they also started using the name Gostol and exhibited a shot blasting machine for the first time at the Zagreb Fair. First, the shot blasting machines were made according to the plans of an external collaborator, and then they started using their own design solutions. 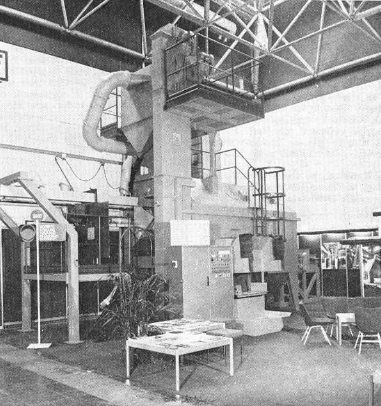 Shot blasting machine B-4 at the fair booth.

In the 60’s and 70’s Gostol already appeared as an exporter of individual machines. In 1972, Avtoprevoz’s plant from Tolmin was connected to Gostol. As there was not enough space for expansion at the existing location, Gostol, with the help of the municipality of Tolmin, built a new hall in 1973 in the former barracks in Čiginj. They began to use them in early 1974, when they employed 70 workers and 24 apprentices. 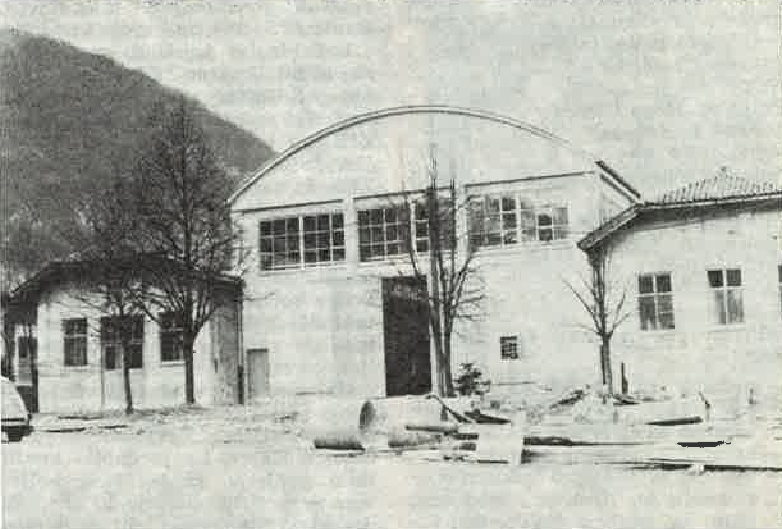 Production was technologically and developmentally strongly tied to the parent company in Nova Gorica. At the Tolmin location, mainly welded constructions were made for the needs of mechanical engineering programs within the Gostol system. There was also a growing need for systematic education and training of new staff. Thus, in addition to the pure production function, they gradually began to perform part of the development function, which was the basis for the later establishment of the independent company Gostol TST at this location. 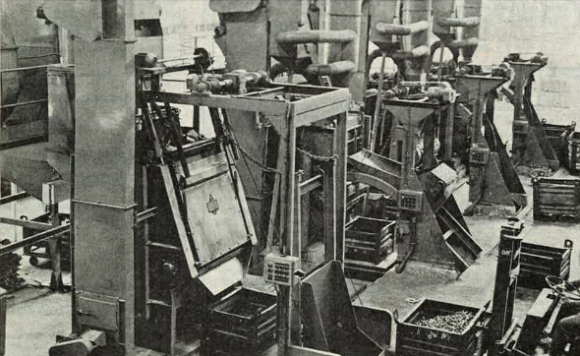 Gostol shot blasting machines at the customer in Serbia.

In 1991, Gostol was transformed into Gostol Holding, which consisted of nine companies. One of them was also the Tolmin company (today’s Gostol TST), whose basic program was the production of shot blasting machines. After the disintegration of Yugoaslvia, Gostol lost the Yugoslav market. Gostol TST became an independent company in 1992, and only with the great perseverance of the employees and the good name we have built in the field of shotblasting technology, we have managed to get through difficult times.

The tendency to operate under our own brand led to the registration of our own brand Gostol TST in 2002. Development is a driving force of progress, so with a strong design and development department, new solutions have always been sought, and in 2012 we introduced the ir sm@rt blast wheel. Since we have been export-oriented from the very beginning, we opened a subsidiary in Russia in 2014 and a year later in India and China.

Digitization is increasingly present in all areas, as it often simplifies our lives. Because we also wanted to simplify control over the operation of the shot blasting machine for our customers, we developed the sm@rt cloud platform. 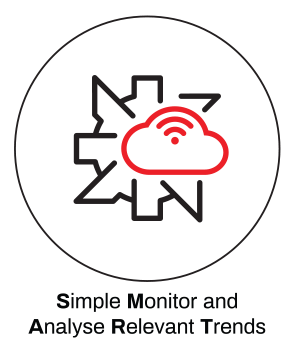 Gostol TST has created a reputable brand on a good foundation, as our machines are recognized by customers as robust blasting machines with a long service life. This is also evidenced by numerous references around the world.

We use cookies on our website to give you the most relevant experience by remembering your preferences and repeat visits. By continuing visiting website, you consent to the use of ALL the cookies. However, you may visit "Settings" to provide a controlled consent.
OKSettings
Manage consent

This website uses cookies to improve your experience while you navigate through the website. Out of these, the cookies that are categorized as necessary are stored on your browser as they are essential for the working of basic functionalities of the website. We also use third-party cookies that help us analyze and understand how you use this website. These cookies will be stored in your browser only with your consent. You also have the option to opt-out of these cookies. But opting out of some of these cookies may affect your browsing experience.
Necessary Always Enabled
Necessary cookies are absolutely essential for the website to function properly. These cookies ensure basic functionalities and security features of the website, anonymously.
Functional
Functional cookies help to perform certain functionalities like sharing the content of the website on social media platforms, collect feedbacks, and other third-party features.
Performance
Performance cookies are used to understand and analyze the key performance indexes of the website which helps in delivering a better user experience for the visitors.
Analytics
Analytical cookies are used to understand how visitors interact with the website. These cookies help provide information on metrics the number of visitors, bounce rate, traffic source, etc.
Advertisement
Advertisement cookies are used to provide visitors with relevant ads and marketing campaigns. These cookies track visitors across websites and collect information to provide customized ads.
Others
Other uncategorized cookies are those that are being analyzed and have not been classified into a category as yet.
SAVE & ACCEPT